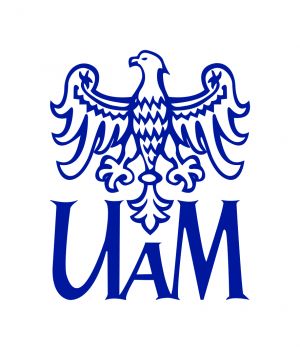 Zawadzka, K., Baloro, S., Wells, J., Wilding, E. L., & Hanczakowski, M. (2021). On the benefits of repeated study with variable tasks. Journal of Experimental Psychology: Learning, Memory, and Cognition, 47, 1067–1082.
This study looked at when and how repeated study benefits from processing the studied materials in different ways at each repetition – so-called encoding variability. It took the long-standing problem of whether encoding variability helps or hinders memory as a starting point and provided a comprehensive overview of conditions determining the effectiveness of varied encoding. The findings from 10 experiments revealed that variable (rather than constant) encoding leads to elaboration of memory traces, but does so in a very specific manner determined by the encoding task. As a result, benefits of encoding variability are constistently present only if there is a match between the elaborated information and the information queried at test – e.g., if the encoding task requires focusing on meaning of the studied words, then only meaning-based memory tests will show the benefits of encoding variability. Our results explain previous discrepant findings from the encoding-variability literature, which failed to consider the role of the final test, and link the research on encoding variability to other concepts, such as transfer-appropriate processing.

My research interests concentrate on issues surrounding memory – from basic processes of encoding and retrieval, both in the context of long-term and working memory, to decisional factors involved in remembering and commonly termed metamemory.

The research project I currently supervise involves examining how memory of young and older adults is affected by context reinstatement – i.e., taking the context that accompanied encoding and re-presenting it at the time of retrieval from memory. The project examines the effects of context reinstatement on both the efficacy of memory retrieval and people’s assessments of their own memory performance.